This new firmware will allow the isavi to be able to use BGAN prepaid sim cards, which gives the users more options in airtime with the isavi. This also allows those who want to buy an iSavi who already may have a BGAN prepaid sim card to use them in their new iSavi with the BGAN prepadi sim card, or just swap between their BGAN and iSatHub satellite internet terminal.

The Download is here below along with the upgrade instructions, and other features of its release:

The BGAN SIM size needs to be reduced to a Micro SIM size, by using a quality SIM card cutter, but In addition, Inmarsat has asked Gemalto (the SIM Card manufacturer) to produce BGAN Micro SIMs, which they have started doing and Inmarsat has already successfully tested and approved the new BGAN Micro SIM. Therefore, BGAN Micro SIMs are now available to order.

When a BGAN Micro SIM is used in the iSavi, the priority of the service is BGAN, which is higher than the IsatHub priority. Also included in this new release is a new updated BGAN protocol stack which should improve the operation of the iSavi.

The Control and Voice Apps are not effected when using a BGAN SIM and the Apps can still be used.

f you have any questions or would like to purchase an iSavi, then feel free to call NorthernAxcess at 877-299-9931,oremail us at info@northernaxcess.com 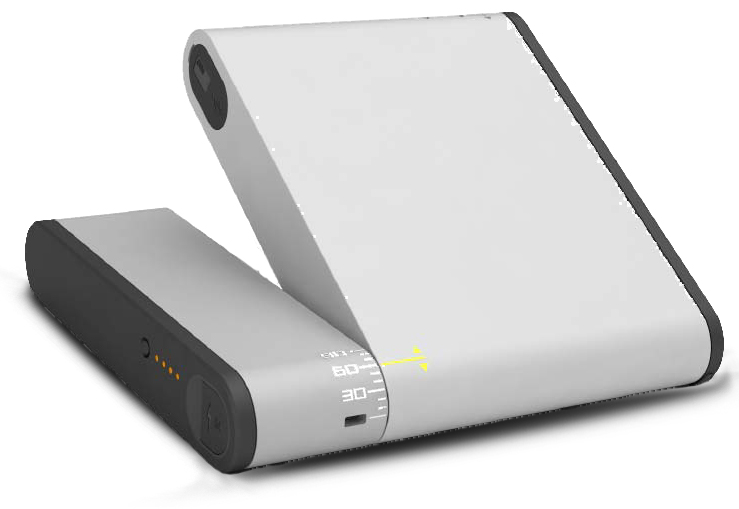