The 500 units BGAN prepaid sim card allows you to subscribe very quickly and no contract is required.This pre-paid card is valid for 6 months and gives you 55.0 IP Megabytes and 500 voice minutes. We have a range of pre-paid airtime options for the use of the Inmarsat’s BGAN network. The 500 units pre-paid sim card can be used on BGAN terminals manufactured by Thrane & Thrane, Hughes and Addvalue. 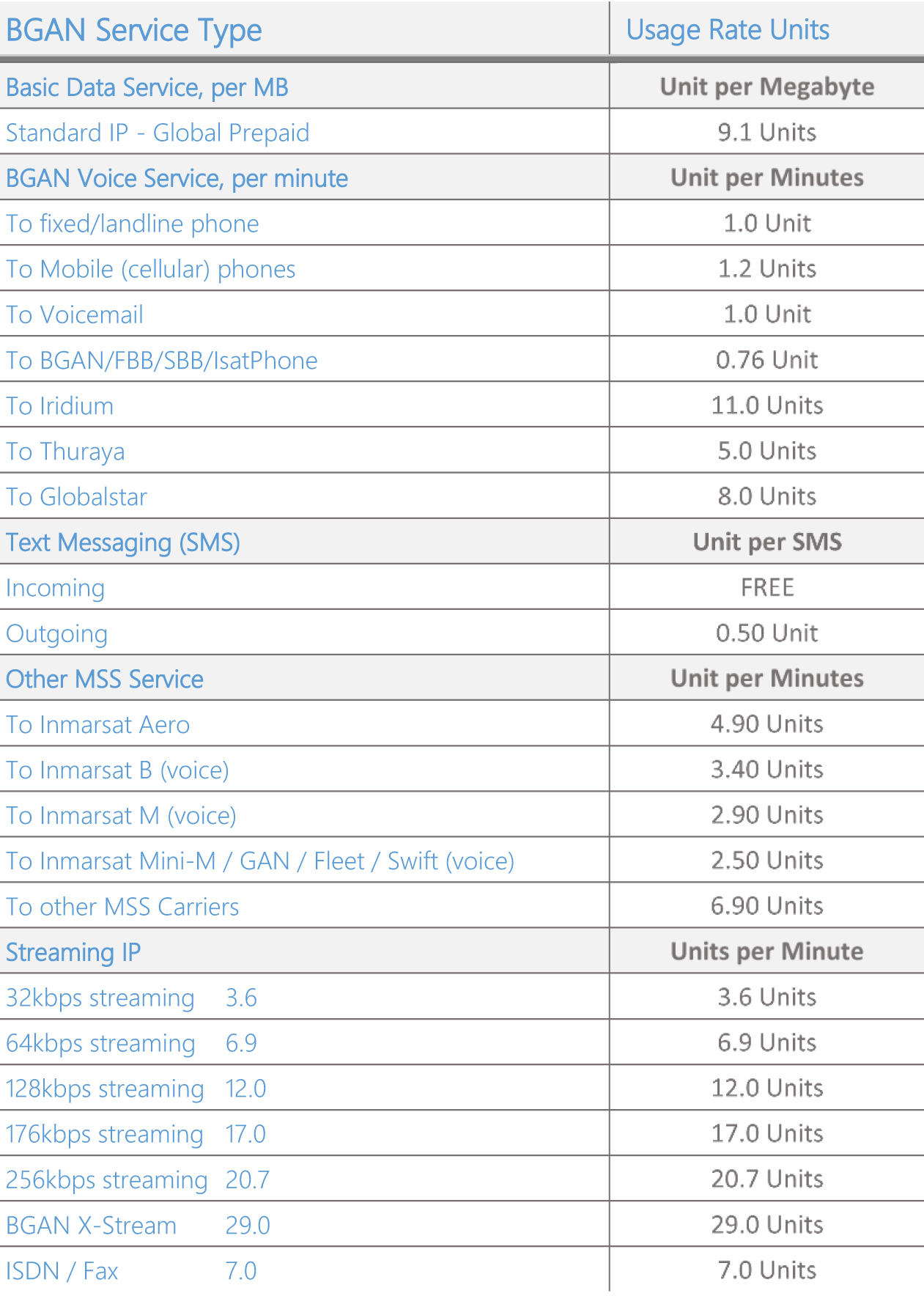 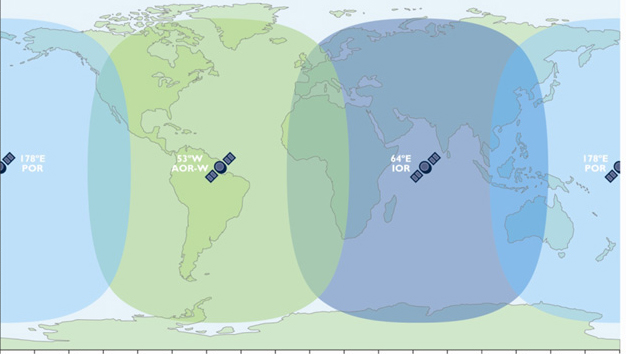